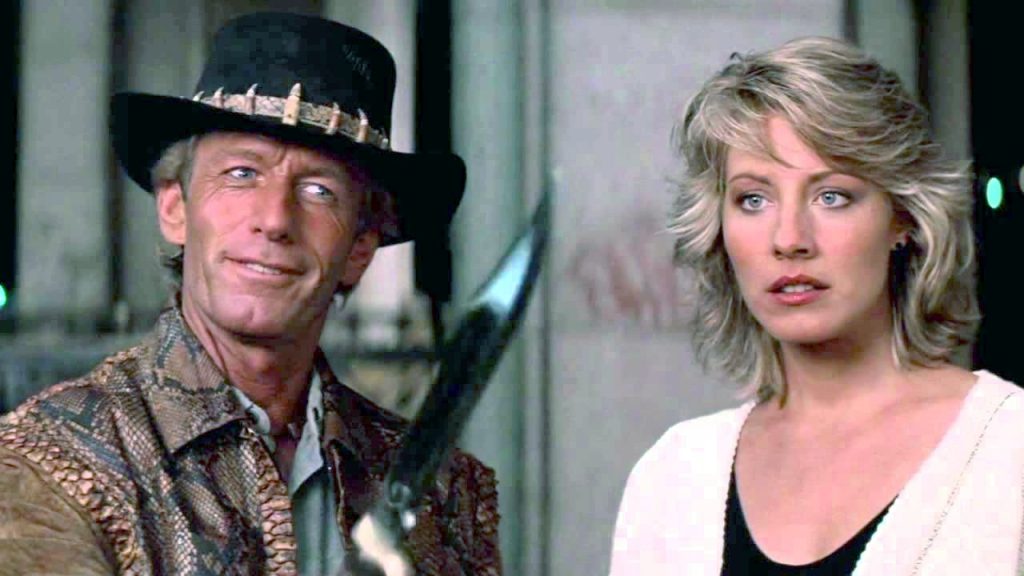 ‘That’s Not A Knife’

There’s a scene in the 80’s hit movie, Crocodile Dundee, in which the title protagonist is confronted by a mugger. When his female companion pleads with Dundee to hand over his wallet because the mugger has a knife, he calmly laughs and responds, “That’s not a knife. That’s a knife,” while brandishing what appears to be a small sword that makes the mugger’s switch blade look like a tooth pick. That was, by far, the most memorable scene of the movie and became the 80’s version of, “hold my beer.”

In the markets today it seems that almost everywhere you look there is a mugger pulling a knife only to be met with a bigger knife. And in this case, the knives are parabolic chart patterns. I’ve written a fair amount about Tesla lately and certainly its chart has gone almost vertical. Very recently, however, many companies in the alternative energy space have pulled even bigger knives. One example of such a parabolic knife on the chart is Plug Power (hat tip, @Schuldensuehner). PLUG is up more than 25-fold from its March low of last year, leaving Tesla in the dust. As I noted on Twitter, this incredible performance from Plug Power isn’t a first for the stock. And, amazingly enough, despite multiplying is share price by 25 over the past nine months or so, the stock is still more 95% below its 2000 peak. This is just how stock market math works. When bubbles burst the numbers almost get silly. Market capitalization, however, is now more than 5-times greater than it was at its peak 20 years ago. In other words, today’s PLUG bubble actually dwarfs the PLUG bubble of 2000. I never thought I would ever see anything half as crazy as the bubble in the stock market 20 years ago (let alone a bubble that could be five times bigger). Part of the reason I left in March of 2000 the hedge fund that I co-founded was that my partner was buying stocks like PLUG in our flagship fund even though we had a value mandate. Not only was it crazy as an investment, it was unethical and a violation of our commitment to our investors, to boot.

To be clear, I didn’t try to time my exit to the exact week the Dotcom mania peaked though it worked out that way. It was just a capitulation of sorts. I couldn’t fight my partner any more and so gave up trying. So PLUG, perhaps more than any other stock, is emblematic to me of just how powerful these deep-seeded behavioral drivers can be in driving boom/bust cycles in the markets and even in our personal and professional lives.

In many ways, this bubble in the stock market today is far crazier than anything we saw during the height of the Dotcom mania. I’ve been making a point, with a little help from Scott McNealy, that valuations in many cases are far more “ridiculous” today than they were back then. And if Tesla, at 30-times sales, is beyond ridiculous then what do we call PLUG, at more than 70-times sales? Now PLUG may make a decent short at some point but this is one I wouldn’t want to step in front of. If anything I’d rather “shoot it in the back” after it puts in a lower high as my friend, Bill Fleckenstein, likes to say. The broader point here, though, is that maybe it’s just me and my personal experience with the stock but PLUG evokes many of the same feelings I felt as the market mania was peaking in March of 2000. At some point, stocks like these are going to fall just as fast and as far as they have risen. And that process could begin at any time.

Danielle DiMartino Booth On The Future Of The Federal Reserve