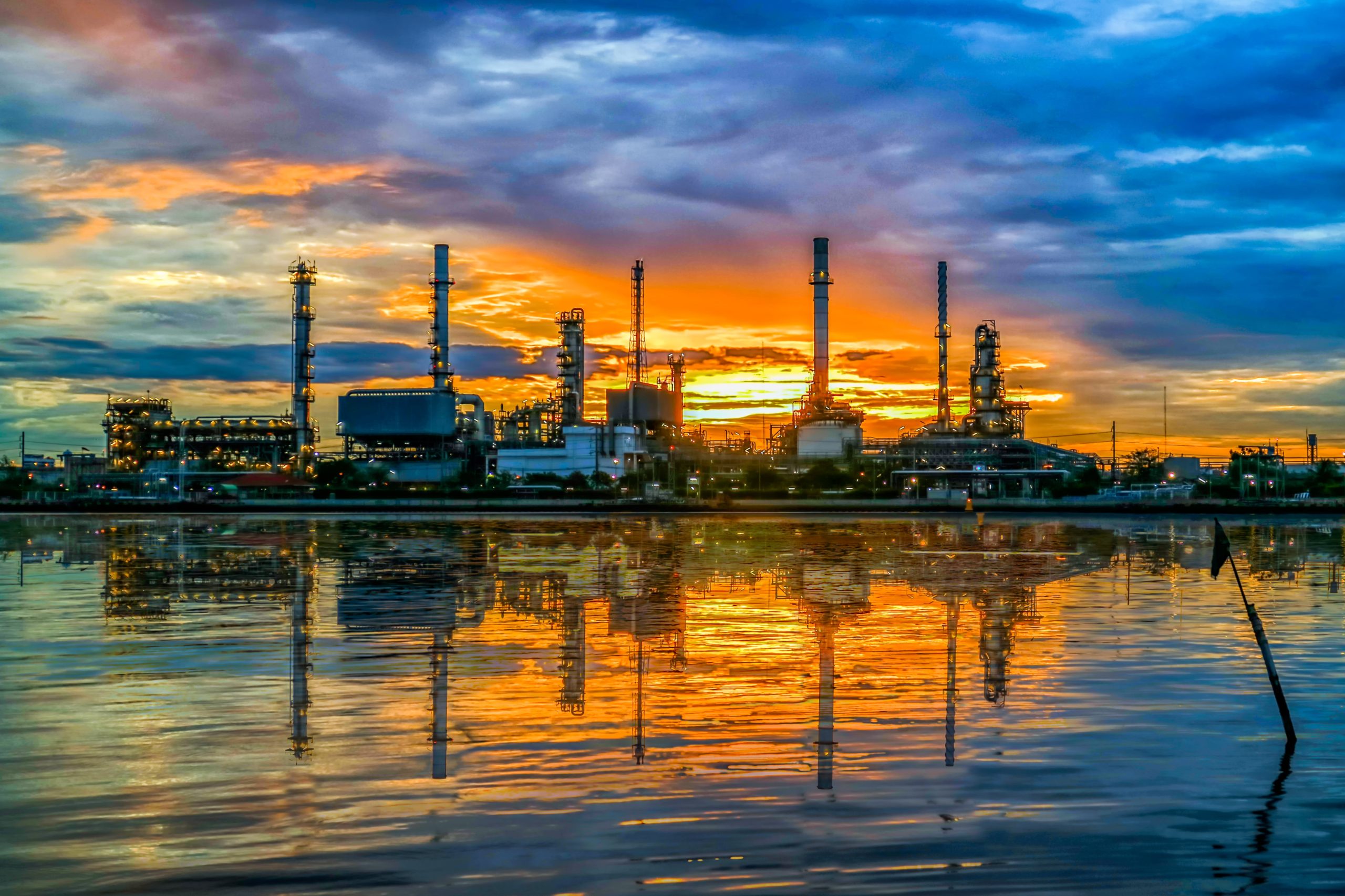 Back in mid-2016 I came across a refiner with a level of insider buying that was just impossible to ignore. Long time readers will remember that company to be Western Refining. At the time, oil prices had rallied off of their lows while gasoline and distillate prices had remained relatively depressed leaving crack spreads (the difference between the two) compressed. Compressed crack spreads mean weak or negative earnings for refiners and, as this was WNR’s reality at the time, the stock had been hammered. Insiders bought heavily into the weakness in the stock price and only a few months later the company was bought by Valero at a price roughly double that insiders were paying for the shares over the summer.

A very similar situation is happening right now. The oil price has rallied strongly off its lows from a few months ago but the prices of refined products have remained depressed leaving low or, in some cases, negative crack spreads. The stock prices of refiners have once again been hammered as a result. And, once again, we are seeing some interesting insider buying at one company in particular. In fact, the very same insiders at PBF Energy who are buying today, were buying back in 2016 alongside their cohorts at Western Refining.

CEO, Thomas J. Nimbly, bought nearly half a million dollars worth of PBF last week. Senior Vice President, Thomas O’Connor bought about $150,000 and CFO, Eric Young, bought about $130,000. This is really the first cluster of insider buying at the company since 2016-2017. Like Western Refining, PBF saw its stock price rise from around $20 per share back then to over $50 by mid-2018 as crack spreads recovered and profitability for the company improved. Clearly, these guys believe this to be another such opportunity. There may, in fact, be far more potential upside in the stock price this time, however. What is most astounding about this is that PBF’s assets consist of just over $3 billion in inventories (roughly half in crude and the other half in finished products), $5 billion in property, plant and equipment (the refineries themselves net of a billion dollars depreciation) and $1.2 billion in cash. In other words, you could simply liquidate the company and probably triple your money on the current stock price. It’s really hard to believe that energy is so hated right now that a stock like this can trade at such an incredibly cheap valuation.

Technically, the stock looks to be trying to put in double bottom. While testing its March lows, PBF just put in a daily DeMark Sequential 9-13-9 buy signal. Short-term momentum appears to have turned positive over the past few days, as well. Together, it would appear the stock is trying to put in a short term trend reversal. In all, PBF looks incredibly cheap and in the process of bottoming. Should crack spreads improve, likely as a function of improving demand for refined products, this stock could have a great deal of upside. Longer-term, I would not be at all surprised to see the company get bought out just like Western Refining did a few years ago. The bottom line is the valuation suggests there is a large margin of safety here while also offering the potential for significant reward should the short-term negativity surrounding energy as a sector start to wane at all.