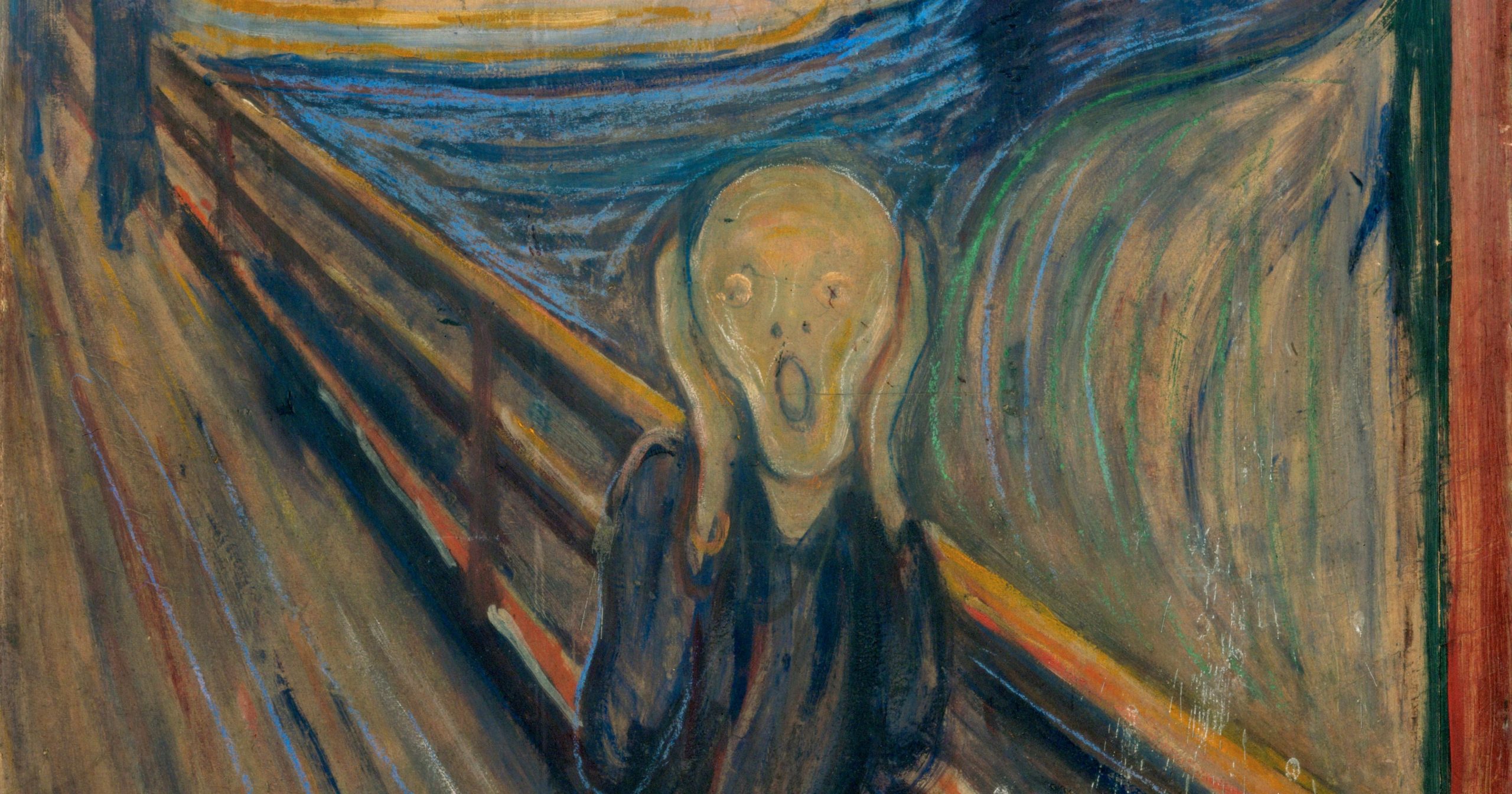 The contrarian case for buying energy stocks just keeps getting stronger and stronger. Exxon, after getting booted from the Dow Jones Industrial Average, just experienced its worst 30-day stretch of stock price performance in at least 40 years, according to SentimenTrader. And it’s not just this energy sector flagship; energy stocks now represent the most hated stock market sector of all time according to the firm. The Economist recently proclaimed the death of oil (once again: see 1999 and 2003). And it’s gotten to the point, that even Justin Bieber is using the oil industry in his latest music video as a metaphor for pain and suffering.

To be very clear, these are precisely the sorts of things you eventually look back on and realize were screaming buy signals at the time. Like the Wall Street Journal calling gold a “pet rock” in 2015. Or like Gisele Bundchen and Jay-Z dumping dollars for euros in late-2007. You just don’t get this sort of extreme sentiment very often. And when you do, you better take advantage because you’ll be kicking yourself later on for missing something so obvious if you don’t. Sure – things don’t look great for the energy sector today. However, as Stan Druckenmiller has said, “Never, ever invest in the present. It doesn’t matter what a company’s earning, what they have earned… You have to visualize the situation 18 months from now, and whatever that is, that’s where the price will be, not where it is today… If you invest in the present, you’re going to get runover.”

So the question is what will energy look like 18 months from now? Where will supply be? Where will demand be? Well, I think the latter is probably easier to guess than the former but both are likely to be far more bullish. Demand for things like gas and jet fuel will probably be much recovered from the lows we are seeing today driven by the pandemic. Supplies will likely also be lower as a function of production being curtailed today. The net result should be much higher oil prices.  As they say in the industry, “the cure for low oil prices is low oil prices.”

At the same time, the bearish case for the dollar has almost never been more compelling. Massive deficits driven by both declining revenue and massive expenditure (with more to come after the election) should make for another major dollar bear market, on par with that one that ended in 2007 and inspired those pop icons noted above to declare to the media that they no longer considered it their own personal reserve currency. This should be another significant tailwind to energy prices. Technically, one indicator I’m paying attention to right now is the interplay between copper and oil prices. Copper prices seem to lead oil prices over time. For example, back in the spring copper bottomed in March. Oil prices went on to make new lows in April but copper’s non-confirmation proved to be a bullish sign for a rebound in the oil price. With the dollar rally over the past few weeks, too, it’s been interesting to see oil prices stay relatively strong. One thing I pay very close attention to in the markets is when an asset class or security doesn’t act the way it should. In this case, a rising dollar should mean lower oil prices. The fact that oil prices aren’t falling suggests there are likely more bullish dynamics working behind the scenes than most traders realize. Taking a wider lens here, too, it may just be that oil prices are too cheap relative to the dollar, just as they were back in 2009 and 2016. $60-70 per barrel might be closer to fair value. If that’s the case, there is a ton of upside in the energy stocks which are currently pricing in the, “death of oil.” And if the dollar rolls over into a bear market over the next several months it will act like a magnet for higher oil prices just as it did from 2002-2008. Obviously, this would be a huge boon to energy stocks. If we look at the relationship between the relative performance of energy and the oil price, there is a massive gap right now pointing to a potential surge in the former. There may be no better visual representation of the extent of the hatred toward the energy sector we are witnessing today. This leaves the potential for a massive reversion trade that could see energy stocks outperform the broader market to a very significant degree going forward. As I have noted before, the E&P sector is extremely cheap. The chart below plots the median valuation of the top 10 exploration and production companies dating back to 1995 (APA, COG, COP, DVN, EOG, HES, MRO, NBL, RRC, SWN) in terms of both enterprise value-to-revenues and price-to-tangible book value. On the former metric, these stocks were only as cheap as they are today back in 2001, just prior to a massive bull market for the group. On the latter, they have never traded at such a steep discount. Technically, the S&P 500 Energy Sector just completed a daily DeMark Sequential buy signal. It also appears to have some sort of momentum support right here, as well. A break above the 10-day moving average would be a very constructive short-term signal confirming the trend exhaustion DeMark signal. Longer-term the S&P 500 Energy Sector recently tested horizontal support that dates back nearly two decades. At the same time, it tested a momentum support line that has provided the foundation for a pair of long-term bottoms for the group. This time, momentum is even more stretched to the downside than those previous occurrences, so the snap back could be even more powerful. In all, it appears the energy sector is currently offering up a generational opportunity to investors with the courage to go against the herd. The group has really not been this cheap in a very, very long time, if ever. What’s more, there are short and long-term signs of a technical bottom forming. Finally, sentiment screams that this group is as hated as any has ever been. Those of us adept at reading such signals interpret this as, “screaming opportunity.”