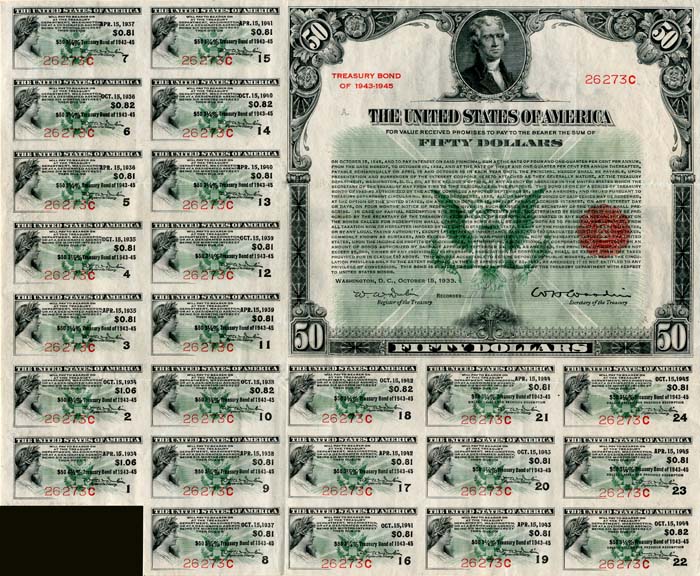 Bonds Are The New FANG!

It was nearly five years ago, in late-2014, that I wrote a piece titled, “Here’s Why The Long Bond Could Be About To Blast Off.” At the time, I argued that the combination of relative value and extreme negative sentiment was very constructive for bond prices. And it wasn’t long before this idea panned out. In early-2015, the long bond shot higher and then took out these highs in the strong rally of 2016. It was then I wrote a follow up post titled, “Long Bonds Enter The Blowoff Stage,” in which I argued sentiment had become far too bullish towards the bond market and it was ripe for a reversal. After that sentiment peak, the long bond lost over 20% of its value over the next two years.

What I find especially remarkable today is the fact that even though the long bond has still failed to take out the 2016 high (and yields have failed to make new lows), sentiment has reached a new extreme. Not only did long bond DSI reach 98% bulls this week, small speculators in 30-year bond futures (red line in the chart below, via SentimenTrader.com) recently put on their greatest long position since October, 1998 (just prior to a another 20%+ decline). It’s no wonder investors have gone gaga for bonds lately, the returns have been mind-boggling. The charts of Swiss and Austrian ultra-long-term bonds rival the parabolic pattern in Beyond Meat! Holger is not the only one I’ve seen call bonds the new FANG over the past couple of days.

Looks like performance of FAANG Index, but it isn't. 100y Austria Bonds has gained 80% in value within 1yr. Price-performance also shows why people currently buying bonds w/negative rates. Investors bet that they will be able to sell the bonds to the next fool at a higher price. pic.twitter.com/PDnDrKde80

Aside from these sentiment extremes, there are technical signs of exhaustion lining up, too, that look very similar to those I pointed out way back in July of 2016. TLT, the long bond ETF is poised to complete a daily DeMark Sequential sell signal (9-13-9) tomorrow and a weekly Sequential sell signal (13) on Monday (not pictured). In all it looks like the frenzy in the bond market has gone a bit too far once again and investors are taking on more risk here, in “risk-free” treasury bonds, than they know. And we haven’t even begun to discuss the long-term, fundamental reasons why owning bonds at current prices could prove costly. But will leave that discussion for another time.

A Margin Of Safety In A Sea Of Risk, Part Deux