jessefelder October 6, 2011
I was surprised last night by how Steve Jobs’ passing affected me. Obviously, everyone knew he was very ill. Leaving his role at Apple only six weeks ago was a clear indication of that. He loved his work so much that he wasn’t going to leave until he physically wasn’t capable any longer. Still, I was shaken when I learned of his death yesterday.

After taking some time to reflect on it, Steve Jobs had an amazing impact on my life. I was probably about seven years old when my dad got our first personal computer, the Apple II Plus (which Steve and Woz developed in Steve’s parents garage). Immediately, my dad and I were both fascinated and obsessed with the machine. We spent hours playing “Summer Games,” “Wargames,” and learning to use the modem we had at the time which now seems absolutely ancient. I fondly remember spending this time together bonding through our common curiosity with this new invention. 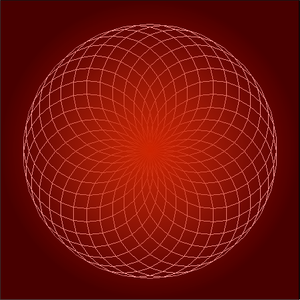 At eight years old, I went to computer camp. We spent two weeks learning to program in Logo. We made that turtle draw all kinds of pretty shapes. That’s pretty much all I can remember about it but these early experiences with Steve Jobs’ inventions shaped my life in ways I am very grateful for. Clearly I owe a good deal of my love for technology to these early days of playing with the Apple II Plus.

Maybe the biggest impression that early pc made on me was through a game called, “Millionaire.” It was a stock market simulator that turned me, a snot-nosed, pre-pubescent geek, into a wealthy, Wall Street tycoon! I spent hours upon hours playing that game. Eventually, I subscribed to Barron’s and kept a paper portfolio of stocks in an accounting ledger notebook searching the stock tables in the weekly periodical to update the values.

And the rest, as they say…

So I guess Steve had a much bigger impact on my life than I ever realized before he died. Understanding it now, I am both humbled by it and very grateful for it.

The J,B,C’s of Social Media

The J,B,C’s of Social Media