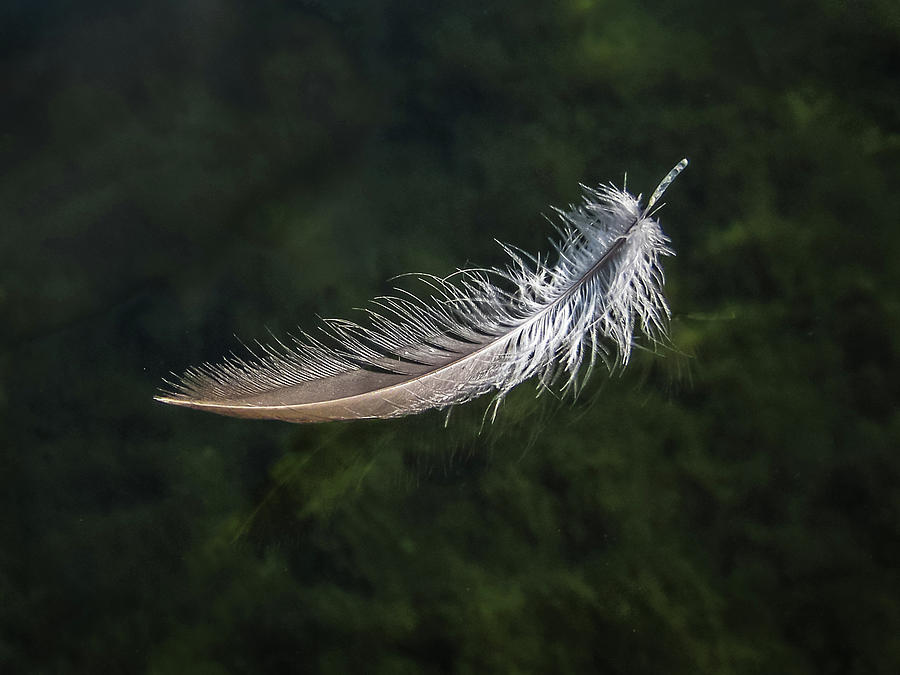 Despite all the worries over the possibility of a recession in the quarters ahead, the stock market seems to have priced in a “soft landing” for the economy. The cyclicals-to-defensives ratio has yet to really react even to the slowdown in the economy we have already seen over the past year or so as indicated by the reversal in the ISM Manufacturing PMI. If the latter continues to deteriorate in the months ahead, cyclicals (like the tech and consumer discretionary sectors) could have a great deal of pain still in front of them. So it’s interesting to note that the rapid rise in the dollar, interest rates and oil prices we have seen over the past two years points to a rapidly deteriorating economy in the months ahead. In fact, the composite of these three major economic inputs suggests that the decline in ISM Manufacturing PMI is going to accelerate over the next nine months or so, a development that would fly in the face of the soft landing narrative and likely play catalyst for the next phase of the bear market in equities. Investors Cling To Hopes Of A ‘Soft Landing’