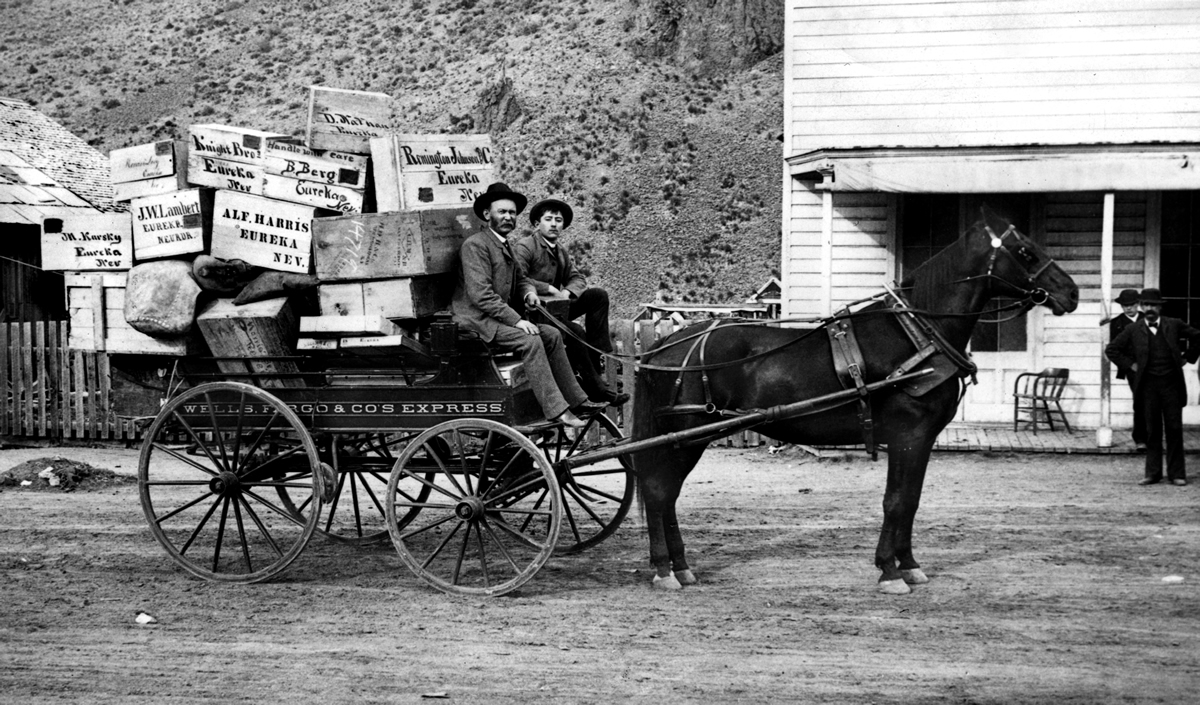 O-Ho The Wells Fargo Wagon Is A Coming

Back in March, in the midst of the Covid crash, a small group of insiders made some open market purchases in Wells Fargo (WFC) stock. Those insiders were Charles Scharf, the company’s new CEO appointed just over a year ago (and former CEO of Bank of New York Mellon and Visa), and Bill Daley, the company’s new vice chairman (and former secretary of commerce under Clinton and former White House Chief of Staff under Obama). Joining these two was Charles Noski, former vice chairman and CFO at Bank of America. Together these three bought about $6 million in shares, led by Scharf.

At the time, I didn’t think much of as I was focused on other stocks and sectors. However, Wells Fargo has seen its share price fall from just under $30, when these insiders were making their purchases, to $21 today. It is now down nearly 60% just since the start of the year. It has not only dramatically underperformed the market but also the banking sector which has been one of the worst performing sectors in the market. What’s especially interesting about the banks’ underperformance is that it has come during a time when the yield curve has been widening. Typically, a flattening yield curve leads to underperformance and a widening yield curve leads to outperformance by the banks. This relationship was upset in a bullish fashion by the tax cuts and other deregulatory efforts which came about as a part of Donald Trump’s election. This year it has been upset in a bearish fashion by investor worries over the default cycle and also over net interest margins amid projections of low interest rates indefinitely into the future. Ultimately, Wells Fargo may be the most hated stock within one of the most hated sectors of the entire stock market. And for good reason, too. The corporate scandals at the company in recent years, most notably the fake account scandal, have done a good deal of damage to its brand. This is why new management has been brought in but it will certainly take a good deal of time to overcome these challenges.

Still, Wells Fargo now trades at its cheapest valuation in its history, cheaper even than during the depths of the Great Financial Crisis. If the company is able to return to the profitability it saw over the past decade, as Scharf has said he intends to see through to fruition, then the stock price is significantly undervalued. Fair value, in fact, may be closer to $60 per share than the $20 it currently trades at. Both consumers and businesses have already shown a preference for using stimulus funds to pay down debt. Thus, should another stimulus package come, it could be seen as very bullish for creditors like the banks. Having already taken massive reserves for loan losses, bank earnings could benefit dramatically from such a development. What’s more, rising interest rates could alleviate investor concerns over net interest margins. Even barring rising rates, it looks like banks’ relative performance has been too negative in light of an improving yield curve. In all, the banks, especially Wells Fargo, could prove to be a big winner in a post-Covid stock market.

Can I Get An Amen?