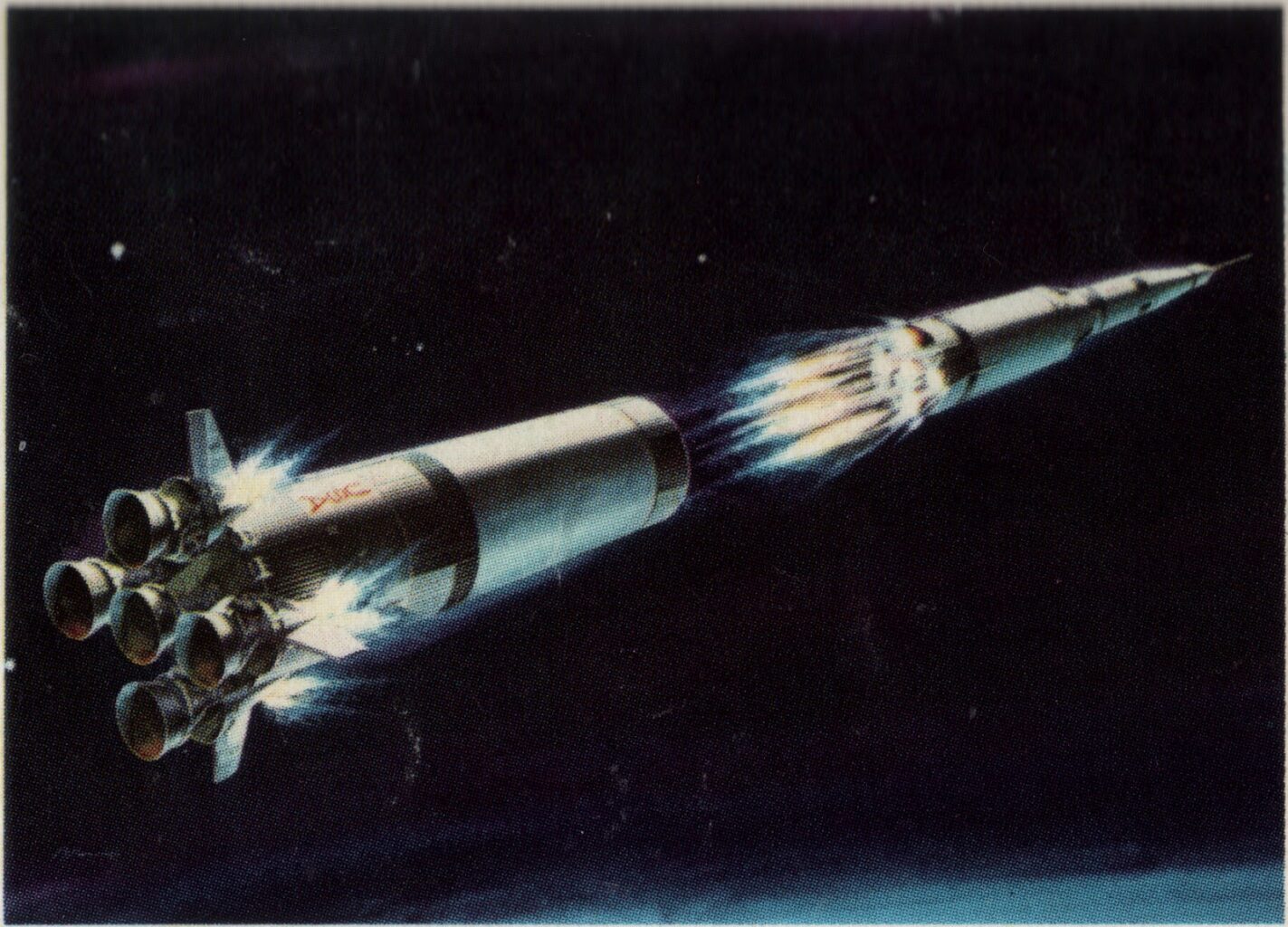 This Rally Looks To Be Losing Its Thrust

The S&P 500 Index closed at a new high today but it was accompanied by bearish divergences across a number of indicators. Although the index made a new high, just 49 individual components were able to do the same. In the past, when fewer than 10% of the stocks within the index were driving its new high it proved precarious at times. Just 64% of the index components now trade above their own 50-day moving averages, a far cry from the 80% or more we saw several weeks ago let alone the 90% level that marks a bullish “breadth thrust.” Lastly, in terms of breadth, the S&P 500 Equal Weight Index failed to confirm the new high in its more popular cap-weighted cousin today something you don’t see too often. In fact, the ratio of equal-weight to cap-weight is in free fall right now, a very rare sight to see during an uptrend that suggests this rally has become exceedingly narrow. In terms of momentum, the index now shows a bearish divergence here, as well, with its price relative to its own 50-day moving average putting in a lower high so far. This is similar to divergences we saw in May and August of last year just prior to a couple of corrections. Volatility, too, seems to be sending up a warning flag still. I can’t imagine we have often seen stocks hit a new 52-week high with the VIX (inverted in the chart below) more than 30% above its 52-week low. Risk appetites are also far from confirming the strength in the broad index. Investors are just not embracing high-beta sectors the way they should do during a strong rally like this. Finally, our Economic Predictors Index has barely lifted its head off the floor after plunging to new lows a few months ago. Any one of these signals alone could be concerning but the fact they are all raising the red flag at the same time suggests this rally is rather long in the tooth and vulnerable to a reversal. The metaphor I like here is that of a multi-stage rocket on its last stage. All of the prior stages have been spent and are now falling away. It’s only a matter of time before it begins to fall back to earth.