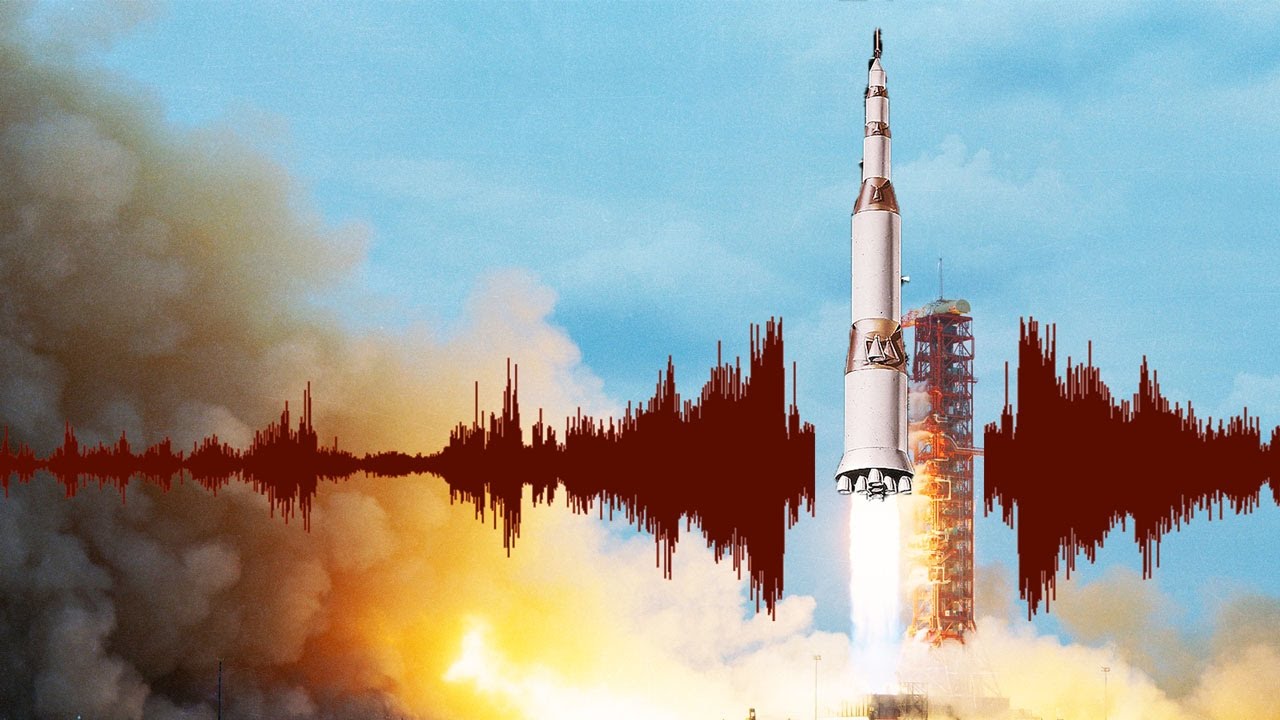 Diego Parrilla On The Perpetual Search For Extreme Optionality

Diego Parrilla has been eerily prescient in calling major turning points in a variety of markets over the past several years. Back in 2014, he published The Energy World Is Flat in which he detailed the coming crash in the price of crude oil and the various dynamics that would ensure such an outcome. Oil prices subsequently fell more than 70% over the next couple of years. In August of 2017, he published a new book titled, The Anti-Bubbles, in which he laid out the case for a rise in volatility across a number of markets. Just a few months later, the short volatility ETF complex blew up and in spectacular fashion amidst a record run higher in the VIX Index. In this interview, we delve into Diego’s unique background and how it helps him to see things differently than most on Wall Street. Diego also shares the details of his research process and the original inspiration behind these investment theses. Finally, we discuss the current state of the global markets and why he believes gold is set to shine in the near future. Below are a few notes and links related to this episode.