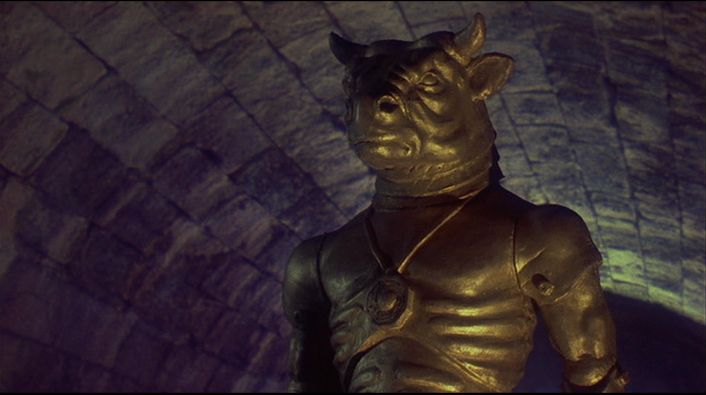 Recently my friend Ben Hunt pointed out that gold is really more a hedge against a central bank mistake than a hedge against geopolitical upheaval. I agree but I believe gold is an effective hedge against a fiscal mistake, as well. In other words, when the government gets very aggressive in a budgetary sense it can be positive for gold. And I guess these two points are related.

Many times a central bank mistake forces the fiscal authorities to step in and get aggressive with the budget. Just think of the financial crisis. The Fed engineered a real estate bubble that, when it burst, forced the Treasury to step in and backstop the financial system to the tune of hundreds of billions of dollars. The federal government was also forced to implement significant fiscal stimulus during the recession that followed. This led to a record budget deficit of over a trillion dollars and the gold price soared.

Whether gold soared at that time due to the central bank mistake or to the fiscal authorities response is certainly debatable. That gold initially declined into the crisis and then soared alongside the federal deficit until well after the crisis had been apparently averted, though, is a fact.

Since then the budget deficit has narrowed and gold prices have fallen. However, the CBO estimates that, as a result of the recent tax cuts, the deficit will again surpass a trillion dollars by 2020. In this case, we have the fiscal authorities getting aggressive outside of recession or a central bank mistake. In my view, this provides a positive backdrop for gold prices all by itself.

Furthermore, if we get a recession over the next few years, (perhaps precipitated by a central bank mistake?) we could actually see a $2 trillion deficit by 2021. And it’s hard to see how that wouldn’t be very bullish for the yellow metal that everyone seems so keen to condemn currently.

Why The Greenspan Put May Have Finally Expired