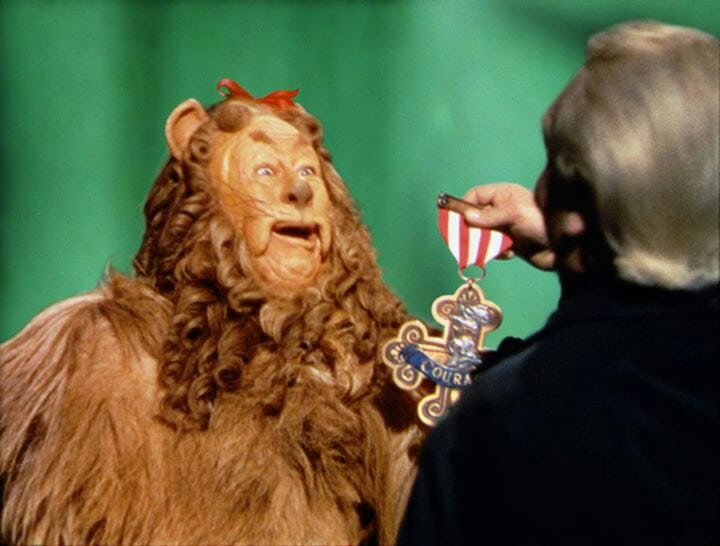 Will Big Tech Do The Right Thing?

A couple of months ago I wrote a post titled, “The Kids Are Not Alright,” trying to spread the word about smartphone addiction and the psychological perils of heavy social media use, especially among teens. This week I was encouraged to see two major investors call upon Apple to address these issues.

‘There is a developing consensus around the world including Silicon Valley that the potential long-term consequences of new technologies need to be factored in at the outset, and no company can outsource that responsibility.’ https://t.co/ZydzGpcyZH

I was also encouraged to see Apple insider Tony Fadell, “one of the fathers of the iPod,” speak out and validate the concerns first raised by others like psychologist Jean Twenge.

It’s just really hard to deny the growing pile of evidence that shows the direct relationship between smartphones and social media use and the rapidly deteriorating mental health in teens.

Not only is the this message gaining traction, it appears to be going viral. There’s even a new reality-based television show that is documenting just how difficult it is to be a teenager in the smartphone/social media era.

‘The kinds of challenges that I experienced in high school along with my peers are now 24/7 issues because of technology, computers, cell phones, and social media. There's no real escape.’ https://t.co/GbpPHYsMYt

And now that there’s broad-based agreement, on the part of outsiders and insiders alike, on the dangers presented by technologies that create behavioral addictions, the conversation can turn to what to do about them.

It's time to face, and regulate, the adverse health effects of tech devices and social media https://t.co/E6VoORr63Q

Roger McNamee is one investor who has both a unique perspective as to the dangers these products and platforms present and some insightful suggestions about how to handle them.

How to Fix Facebook—Before It Fixes Us https://t.co/fP6TdFvUTJ by @Moonalice

In our recent conversation, he said investors should hope these companies become more highly regulated because if they are not fixed and soon they could begin to see a major revolt on the part of their user base. And the perception of these products and platforms among their users is already rapidly shifting.

‘It’s hard not to start thinking of Facebook more as a spy service than a social network.’ https://t.co/13qbVadymk

Either way, the companies’ bottom lines look increasingly at risk. Major reform, either of their own volition or through increased regulation, is not likely to be supportive of profits.

It’s a well-known truism that the right thing to do is rarely the easy thing to do. It doesn’t take much courage at all to create a platform for the sole purpose of objectifying fellow students out of your dorm room. But it takes an inordinate amount of courage to stand up to your board and your shareholders, take responsibility for what you have created and make meaningful reform at your own cost.

It will be very interesting to see which companies, if any, decide to do the right thing even if it hurts their short-term profits. Because that’s the sort of company that would make my stock market wish list.