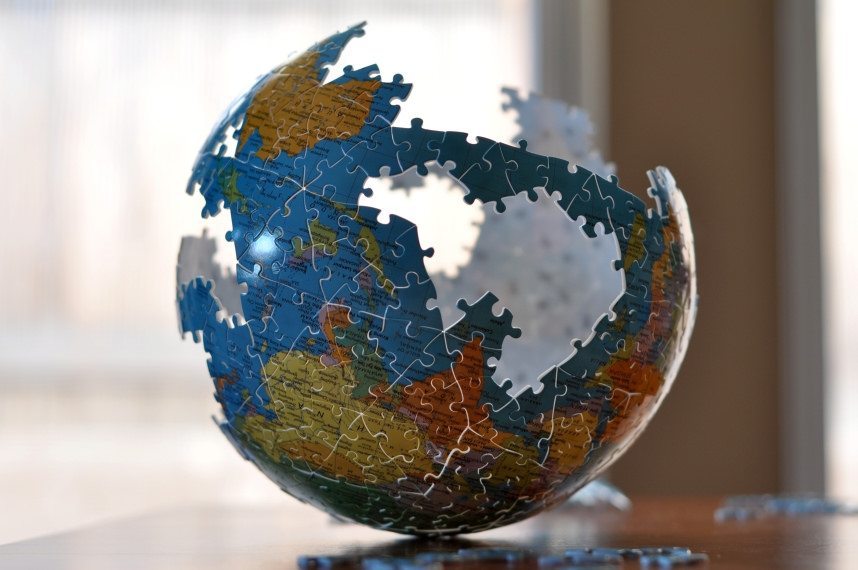 Raoul Pal On Putting Together The Global Macro Puzzle Raoul Pal readily admits he had the good fortune of being in the right place at the right time very early in his investment career. After getting his start during the depths of the recession brought on by the savings and loan crisis, Raoul eventually found himself covering the hedge fund industry for Goldman Sachs. Here he was essentially mentored by the likes of Louis Bacon, Julian Robertson and Paul Tudor Jones. In this conversation, Raoul discusses the lessons he learned during this time, the greatest trade he ever witnessed and how these helped form the global macro investing framework he uses today. He also shares some of his current investment ideas along with what he sees as the most glaring and massive risk to individual investors over the coming decade. Follow Raoul on Twitter @RaoulGMI and hear more on these topics on RealVision’s podcast, Adventures in Finance. Below are a few links and charts related to this episode: