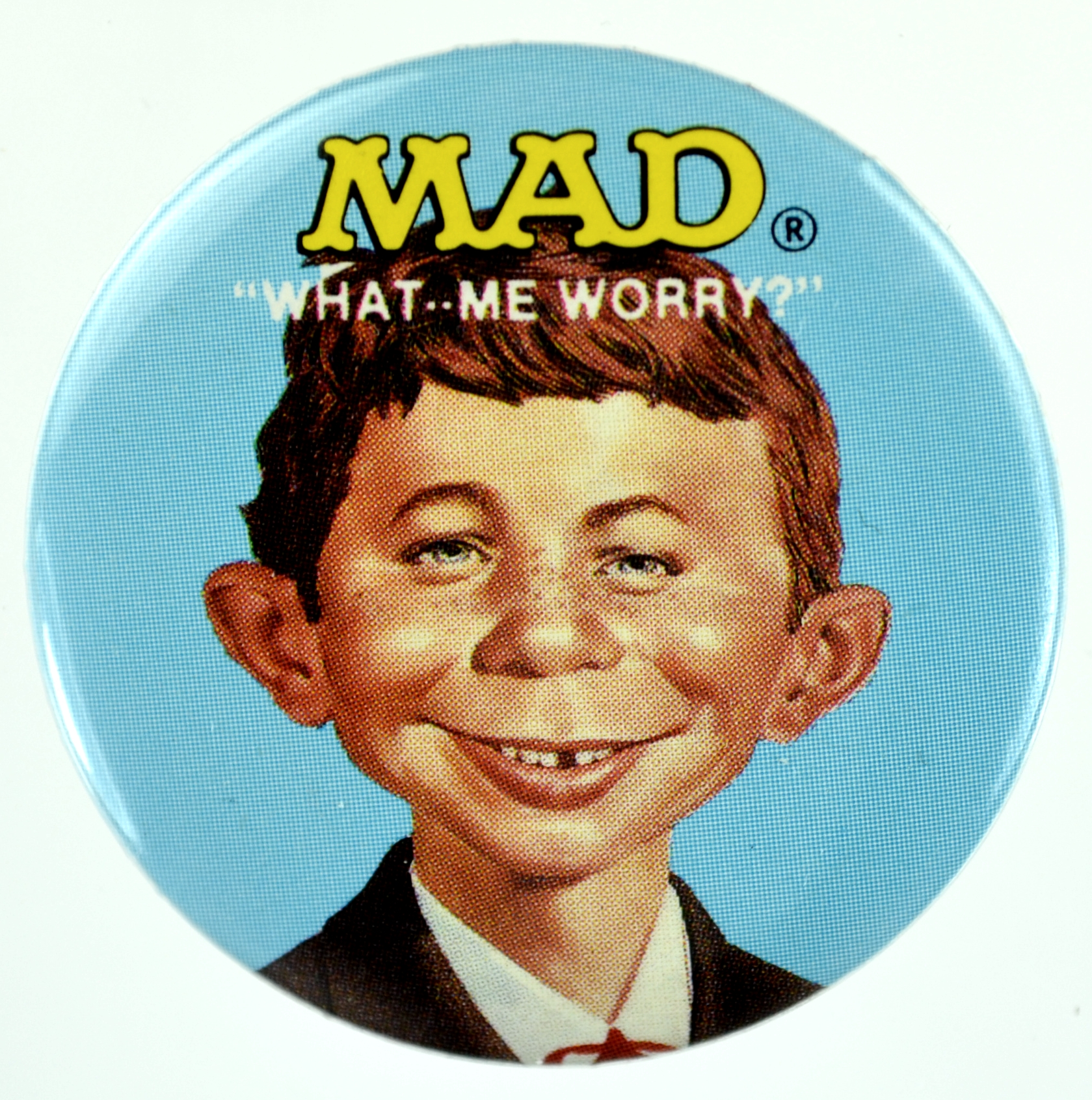 Chris Cole, of Artemis Capital, recently asked, “What investments do you justify by common knowledge today that will look foolish 40 years from now?”

Median price-revenue ratio of S&P 500 components. The 2000 peak focused on a subset of hypervalued large-caps. This is an everything bubble. pic.twitter.com/DViNcziG5h

…and the smartest guys in the room loudly proclaim, “sold to you!”

Watch what they do; not what they say. $SPX $NDX pic.twitter.com/15b3IIBhVU

Next I would submit short-selling volatility…

New record this week in speculative net short positions against the VIX: pic.twitter.com/P7IwhW4YIx

…when economic policy uncertainty is soaring to record highs is probably not very wise, either.

#Gavekal Capital: Given the Level of Economic Policy Uncertainty, The VIX Should Probably Be Higher https://t.co/yFguW98ipX pic.twitter.com/BBzejJUroI

Finally, maxing out the duration of your fixed income exposure…

'The overall US bond market duration is now the highest on record, making the asset class more vulnerable to losses' – @SoberLook pic.twitter.com/uj0s030efb

…when both nominal and real interest rates test their all-time lows doesn’t strike me as a great recipe for investing success.

For the first time in 30 years the US 30-year Treasury yield has traded below inflation: https://t.co/S1j7T9T4Dv pic.twitter.com/EPQBpPp3HB