That is not a question that troubles the editors at the Bulletin. 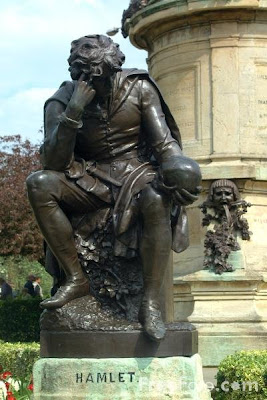 I’ve been reading the Bulletin for about 8 years now. It’s the most complete source of local news I’ve found since I moved here in 2000.

Over the past 3 years, however, through the height of the local real estate bubble, I have become more interested to read how the Bulletin reports the news than to read the news, itself. It’s been sort of a sociological experiment for me (though I have been much less dispassionate than the ideal scientist) to study the Bulletin as it has been completely caught up in the local bubble and the psychology that has fueled it.

At the height of the boom, most of the larger market papers, namely the New York Times, bravely ran articles skeptical of the real estate market while the Bulletin only celebrated the fact that prices were rising even faster here in Central Oregon.

In its reporting, the Bulletin has consistently put a positive spin on the real estate market. It has featured economists telling us, “the region’s home prices aren’t part of a bubble.” It has published cleverly concealed editorials urging us to buy. It has promoted the idea that, “it’s different here,” and thus the local economy will be insulated from any larger economic weakness. And it has failed to report on some of the most important developments of the real estate bust.

To any careful reader it’s become apparent that, “something is rotten in the state of Denmark.”

Over the weekend, the Bend Economy Bulletin Board broke the story that real estate reporter David Fisher was fired by Bulletin editor John Stearns for complaining that he could no longer work under this clear editorial bias. The story has been confirmed by Fisher as fact.

To us careful readers, we only find confirmation in what we’ve suspected over the past few years. The editors’ actions at the Bulletin (firing a reporter for rejecting biased editing) now speak even louder than their words (the biased articles). And the Bulletin has made it abundantly clear they are not at all interested in Ethical Journalism.
LIV

CACB: Looking for a Bounce

CACB: Looking for a Bounce